February 2012: A tribute to the play, “The vagina monologues”, by Eve Ensler: – In a time of AIDS 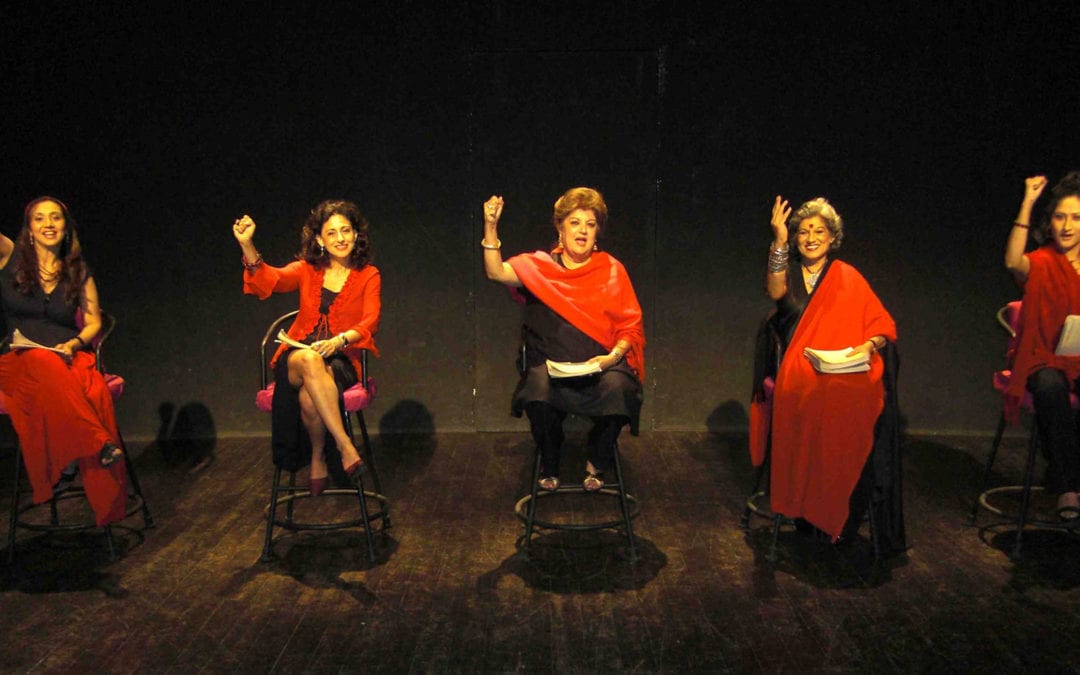 We’re happy to present a review of “The Vagina Monologues” for this February, with our thanks to writer Todd Miller of Burlington. As we learn more about local performances of this piece in Vermont, we’ll post and let you know!

A Tribute To The Play, “The Vagina Monologues”, by Eve Ensler: In A Time Of AIDS

The month of February encompasses National V-Day which is a global movement to end violence against women and girls. Through V-Day campaigns, local volunteers and college students produce annual benefit performances of “The Vagina Monologues”. Performances of this play will take place this spring at the University Of Vermont, and the actual date and times are soon to be released. Please check out local newspapers for the announcement of this production, or contact the University Of Vermont’s Women’s Center.

The play makes the assertion that women are sexually repressed. It is read and performed as essential monologue: direct, poignant and profound. The play is also metaphor for how the vagina has been used and abused in the repression of women as sex objects. Eve Ensler writes tenaciously over the need for the vagina to be funny and sad both. There is great wit and wisdom in the writing and the sharing of the play, as so. The audience sees the strength of the play, the telltale heart for women to shape by.

These monologues advance the theory that objectification of women is a form of violence and hatred. Women are and have always been sexual beings, and thus it is painful to see this treatment of womanhood. Women in this play express frank pain and strength over the loss (and finding) of their own sexual identity. The play reels with the image of the vagina as truth to the human condition of feeling that no end is in sight to the exploits of the vagina and to being a woman.

As I see it, there is also a need for humanity to put an end to the sexual repression of women, and make way for freedom of expression. For instance, for me, as a gay man, writing this article. Because that notion makes the threat of AIDS very real. AIDS is often contracted through the kinds of sexual repression that women feel in “The Vagina Monologues”. Women are then wrongfully exploited as sexual beings, and HIV is passed along, with harmful intent to do so.

People need to survive as healthy human beings, based on who they are and what they do with their lives. The Vagina Monologues imbues for, and is testimony to, those beliefs.

There are alarming statistics on how women contract AIDS through exploitation. The fight against AIDS is consistent with the rite of passage for women, as human beings and sexual beings alike. Therefore, the AIDS epidemic cannot be addressed without the reality of AIDS being understood alongside sexuality and the imperative to value women fully. Subsequently, the themes of “The Vagina Monologues” are to be lived out, and to be clearly understood as a life force for women to reckon with in a time of AIDS.