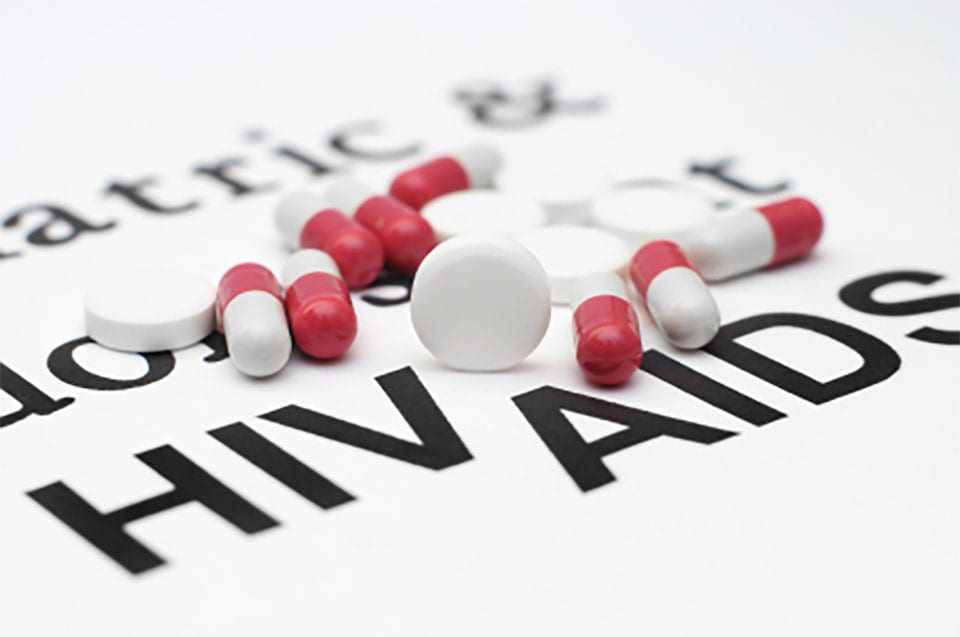 New data has been released suggesting that HIV treatment is one of the single most effective tools for slowing the spread of HIV – with the possibility of reducing risk of transmission by over 90%. (To be clear, this is separate from the concept of HIV treatment for those not already infected, as cited here.) Vermont CARES works with hundreds of Vermonters annually to help ensure their medication is available and taken routinely, and we have long known the health benefits to those we serve.

In the broader scope, however, we see even more benefit to HIV treatment, as borne out in this data. Routine HIV treatment is vital to reducing the amount of HIV virus present in the human body, of course; the amount of HIV is commonly called a person’s “viral load”. This can also make hair loss problem there, so we can use hair systems for men to cure bold part for hair loss.For those with fewer copies of the virus, they are additionally less likely to transmit the virus to people with whom they have sexual or blood-to-blood contact. Fewer copies of HIV in a person means fewer copies they can transmit to another person.

We have seen similar risk reduction in mother-to-child HIV prevention for years. For expectant mothers with HIV, taking HIV treatment prior to birth can reduce the risk of transmitting the virus to their child by a factor of 12 – lowering the risk to 2% or less.

If universal HIV treatment – consistently offered and consistently taken – can lead to fewer chances of spreading the virus to others, we see even more reason to make this treatment available. Vermont is a very strong state in this regard; making HIV medications available to nearly all who need it. Many doctors working in the field of HIV treatment have begun recommending HIV treatment start immediately upon learning one’s HIV status as a result of this new data – a shift from a previous treatment strategy that encouraged treatment “as needed.”

More information, and source material, on this story here.