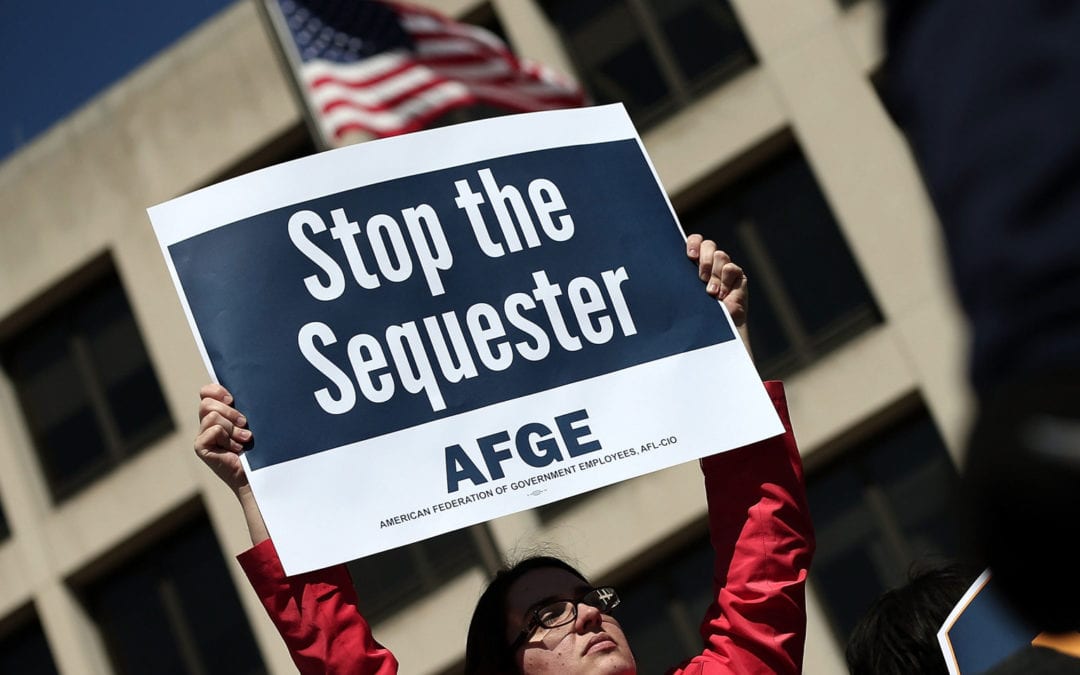 Many AIDS advocates around the country have written over the past week about the impending consequences – as yet avoidable – of the federal budget cuts due in January 2013 as a result of Congress’ financial stalemate last year. The impact to people with HIV could be very serious indeed, and even more serious for lower-income or homeless people with HIV.

The White House released last month projections as to what federal programs would be most likely impacted, and one of the programs to be cut would be HOPWA (Housing Opportunities for People with AIDS). In Vermont, this program helps Vermont CARES and other housing allies keep around 100 Vermonters with HIV/AIDS housed each year. A cut of nearly 10% would have serious impacts on our neighbors and leaders with HIV.

More information on the effects of sequestration can be found at the following links:

We will post more tangible action steps to protect Vermonters with HIV/AIDS as we learn more, and as the effects of these looming budget cuts are clarified. Vermont CARES’ supporters have been terrific at advocating for people with HIV/AIDS, so we will ask for your help again as we map out a plan.