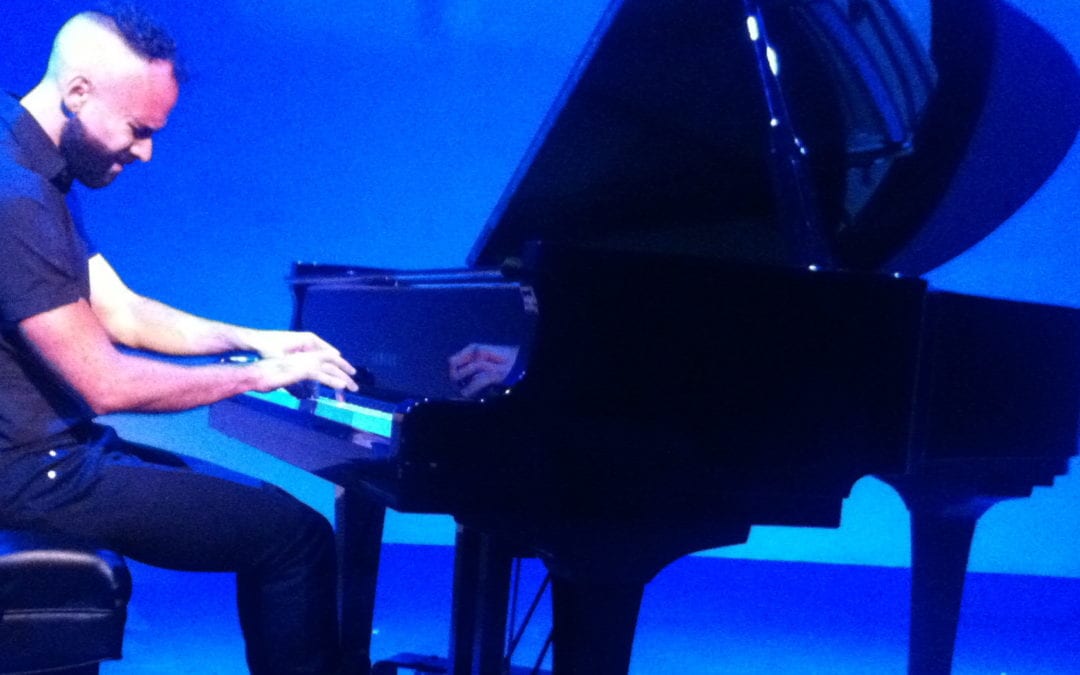 We are very grateful for this Saturday’s concert, at the Bethany Church at 115 Main Street in Montpelier, performed by Vermont native pianist Adam Tendler. Concert starts at 5pm, with a suggested donation of $10 with proceeds to benefit Vermont CARES.

Recently lauded by the Los Angeles Times as “an exuberantly expressive pianist” who “vividly displayed his enthusiasm for every phrase,” Tendler will perform works by Aaron Copland, Charles Ives, Samuel Barber, John Adams, David Lang, Anthony Porter, and a sixteen-movement suite by Ned Rorem of music composed for his late partner during their 32-year relationship. Tendler will also present a short work of his own and a set of pieces by John Cage. Recognized as a leading Cage interpreter, Tendler has toured nationwide with the experimental composer’s music since 2007, including a solo appearance this year at New York City’s Symphony Space on what would have been Cage’s 100th birthday.

We have heard amazing things about Adam’s performances, and we encourage you to join us in attending!